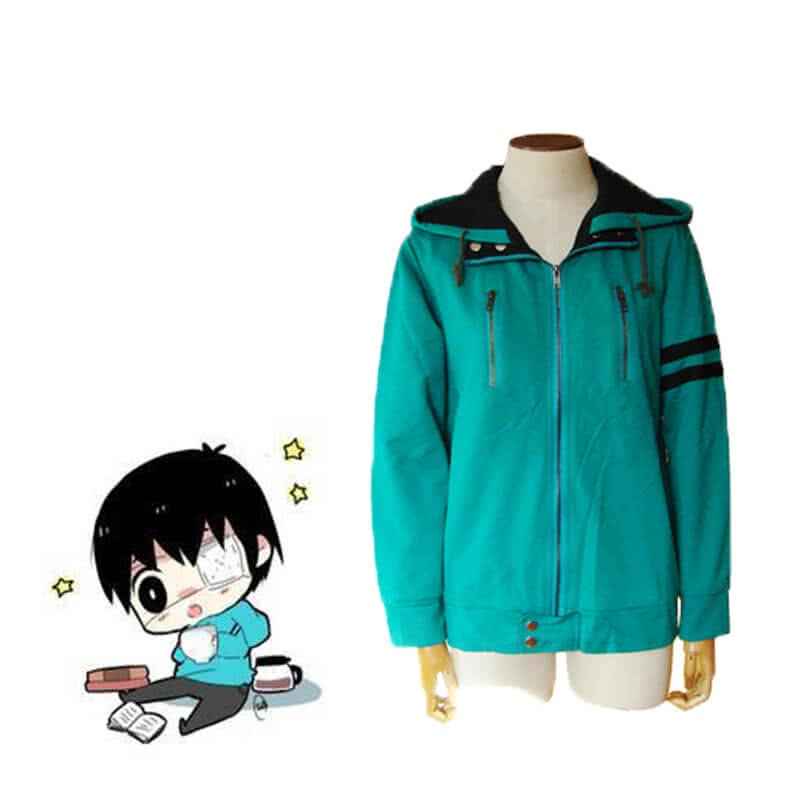 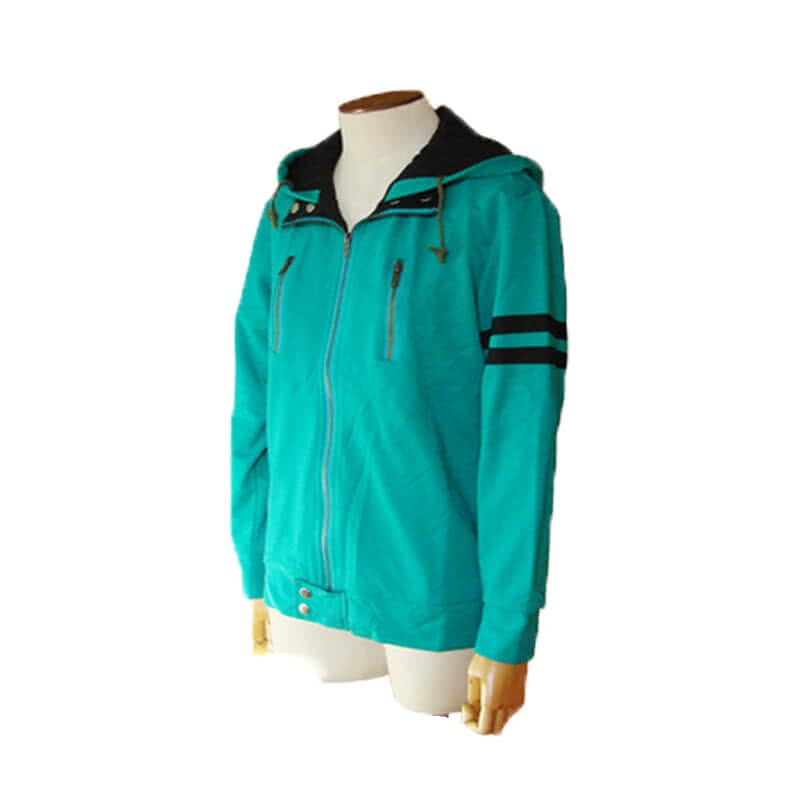 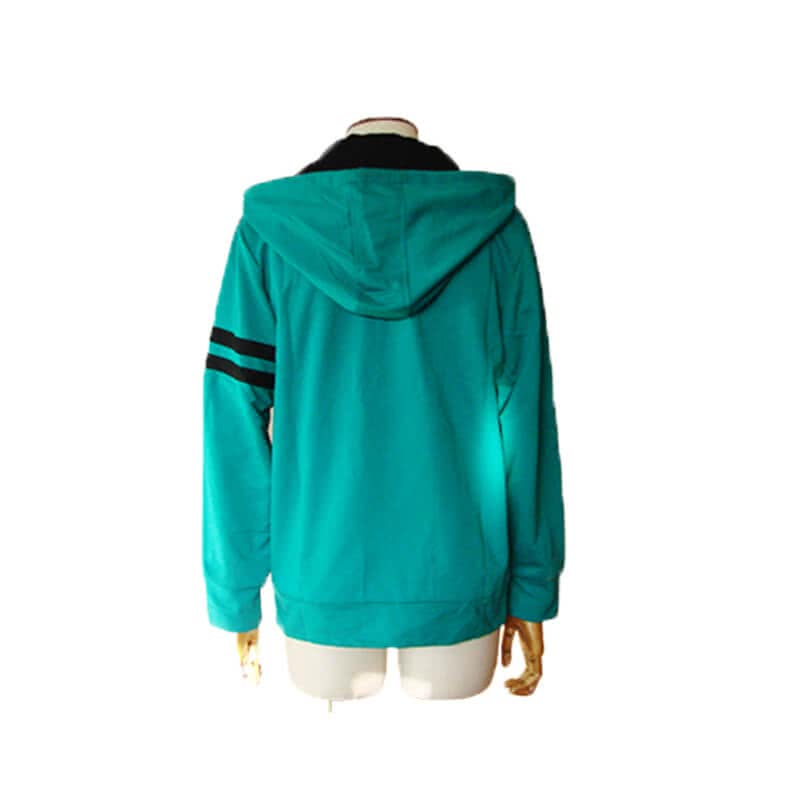 Features: The coat is based on the role Ken Kaneki in the anime Tokyo Ghoul. It is comfortable to wear and you coul dwear it in daily life.

Character Introduction: Ken Kaneki is the protagonist of Tokyo Ghoul and Tokyo Ghoul:re. Formerly, he was a human studying Japanese Literature at Kamii University and living a normal life. However, everything soon changed after he had Rize Kamishiro’s kakuhou transplanted into him and became a one-eyed ghoul. After joining Anteiku as part-time waiter, he learned how to live as a ghoul and became known as Eyepatch. After being captured by Aogiri Tree, he underwent a drastic personality change, forming a team with the goal of protecting the ones precious to him and exterminating people who threatened the place he belonged to. Because of his Kakuja’s distinct appearance, the CCG gave him the nickname Centipede. 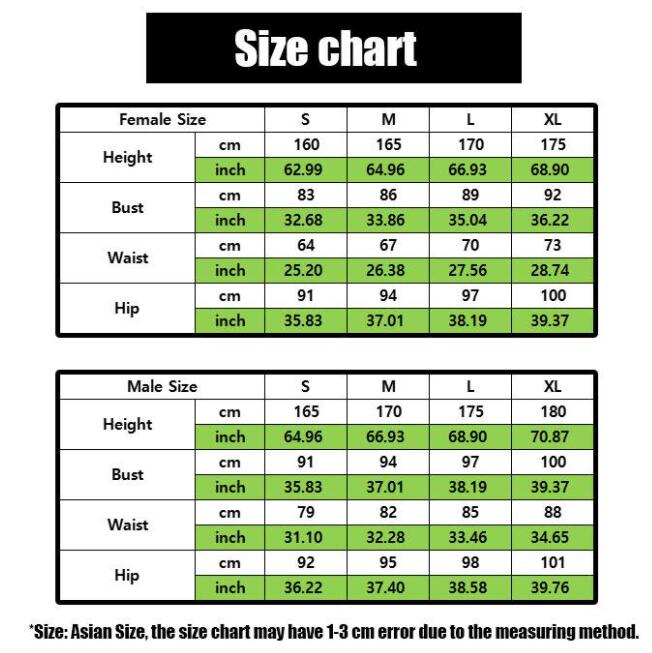 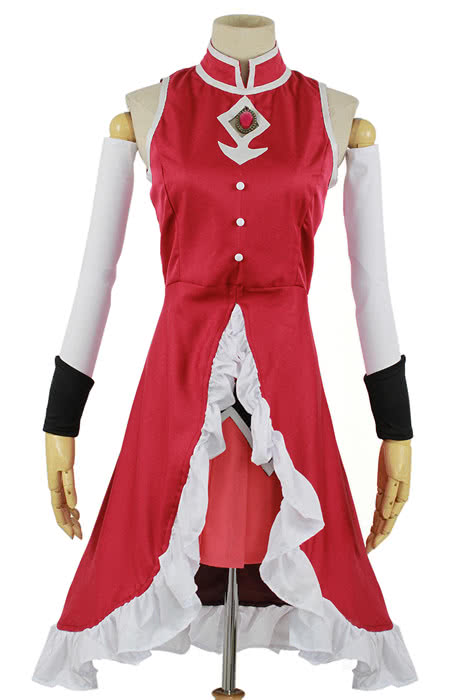 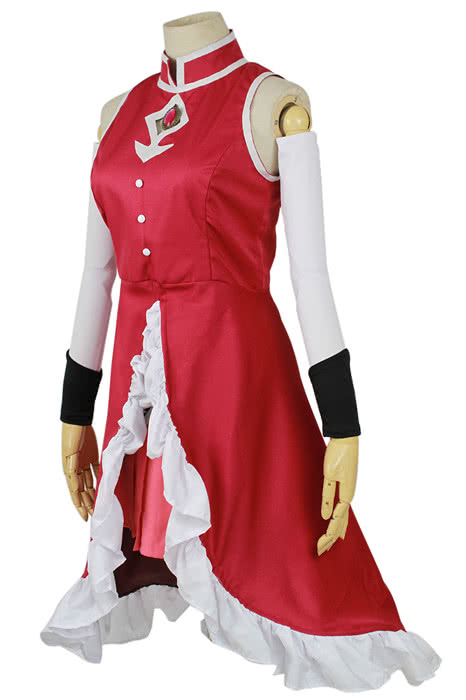 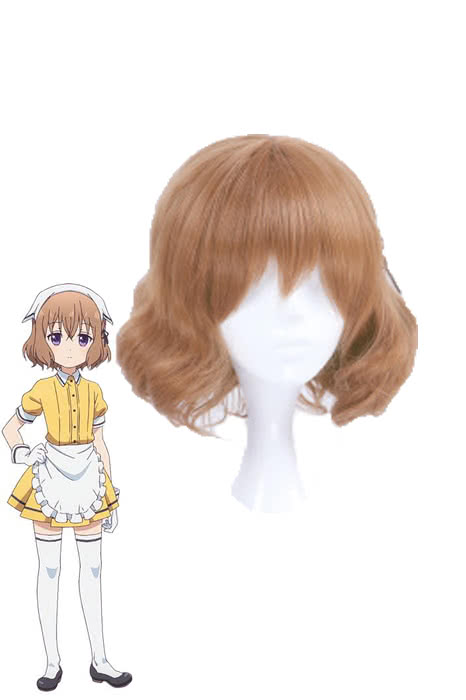 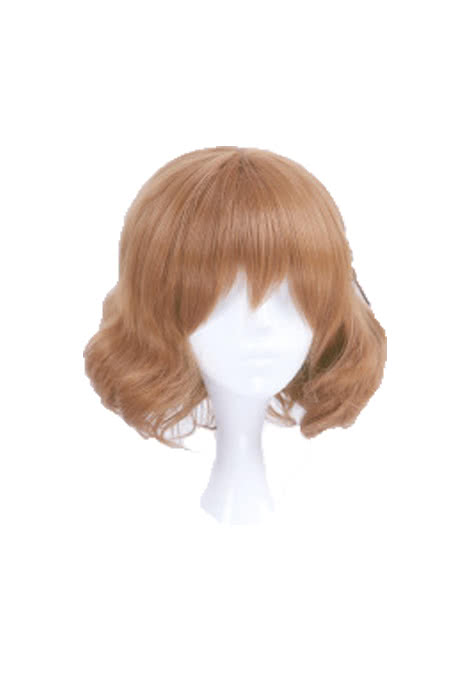 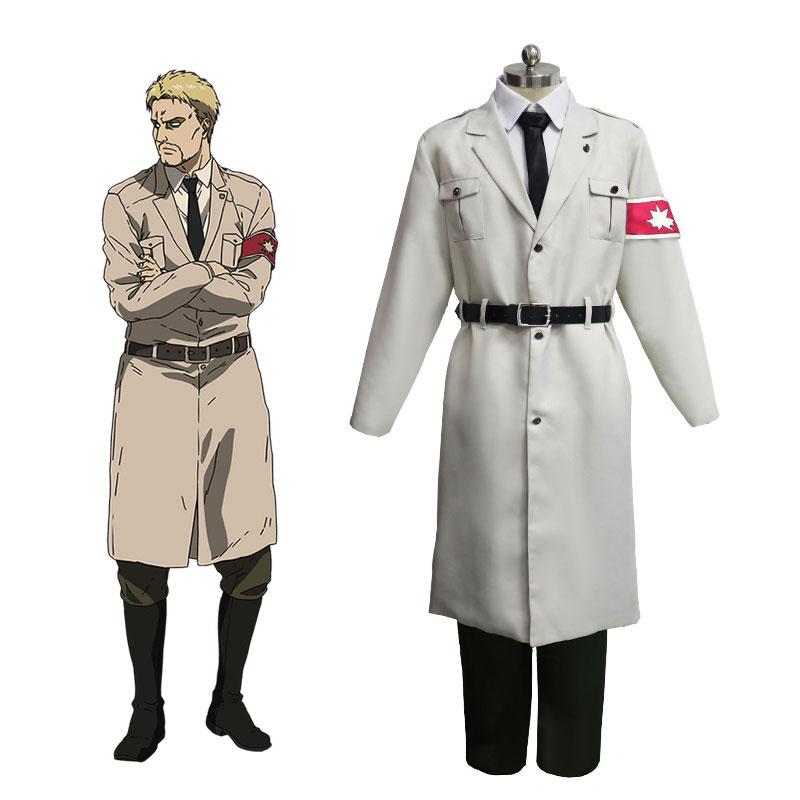 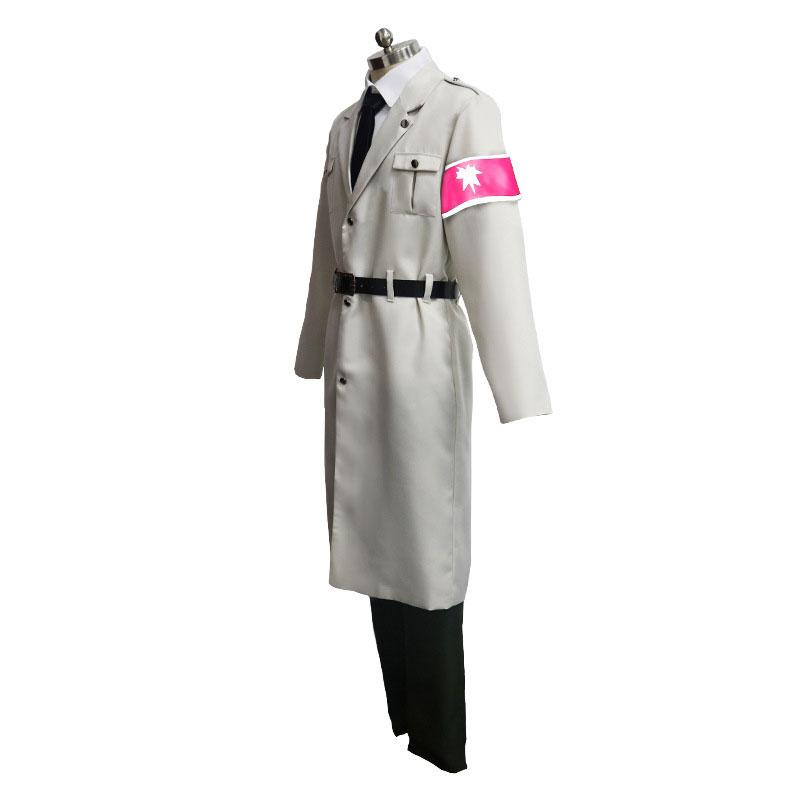 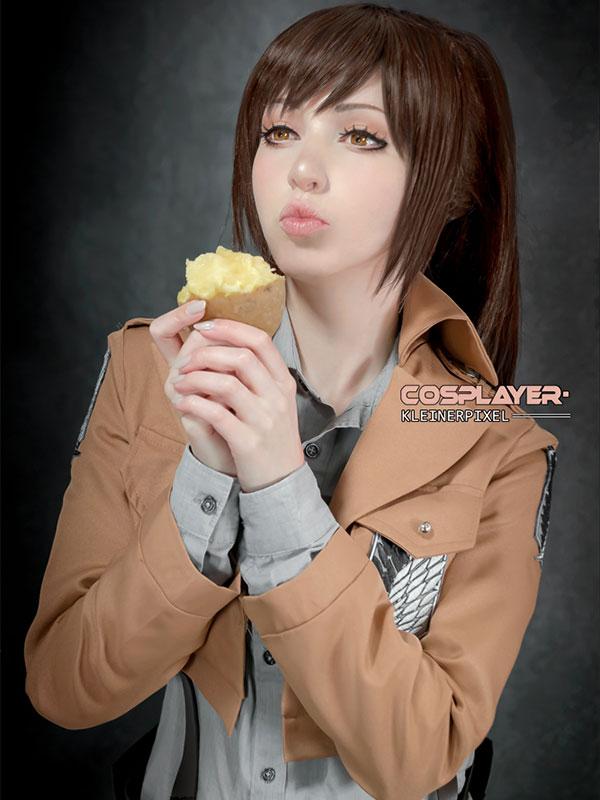 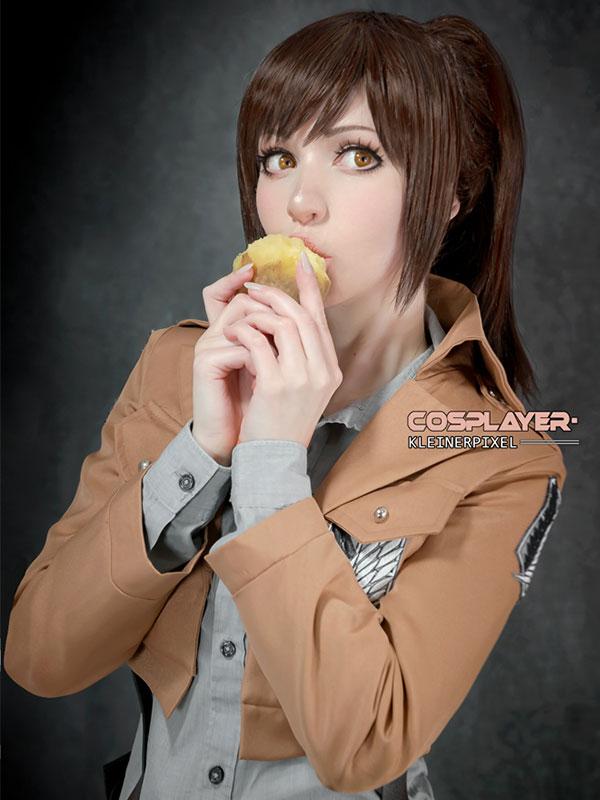 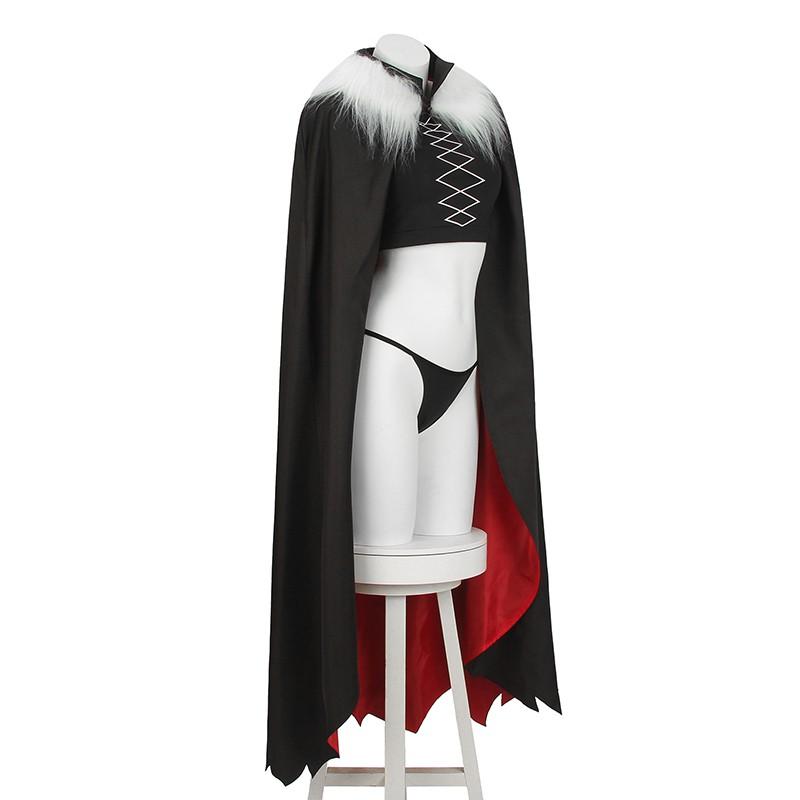 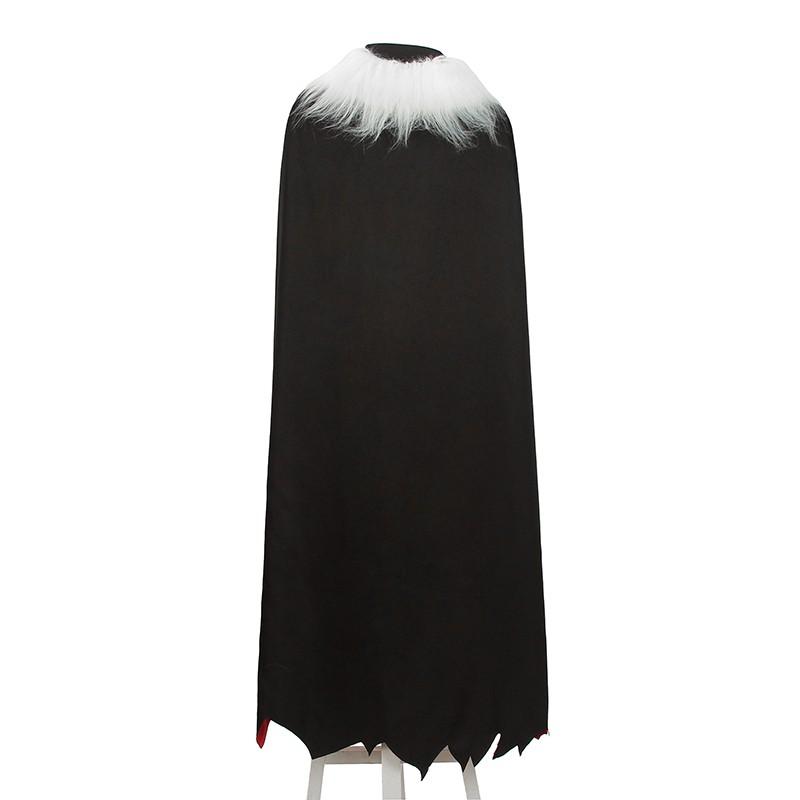 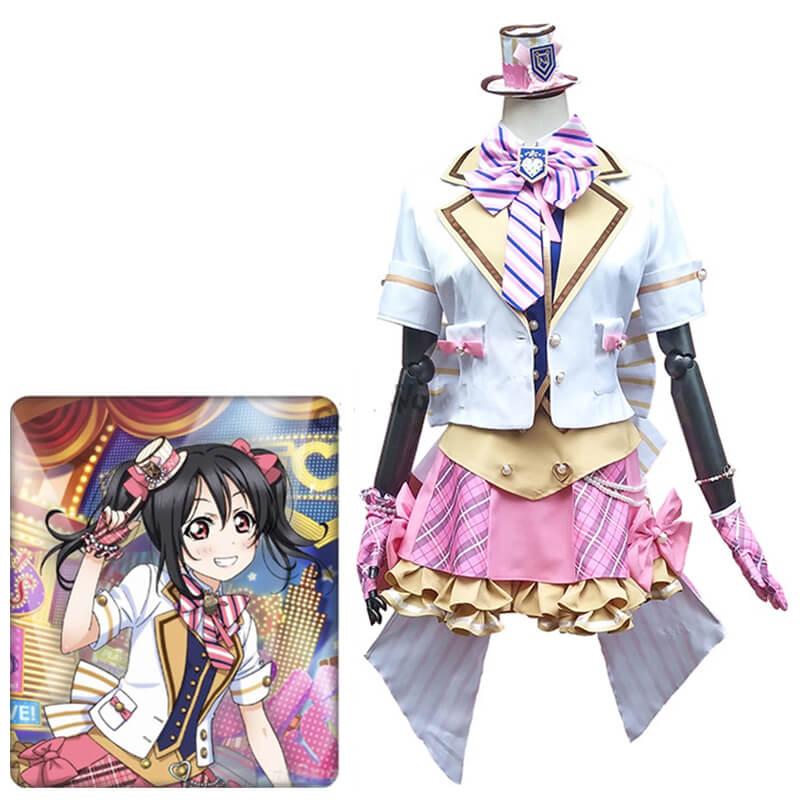 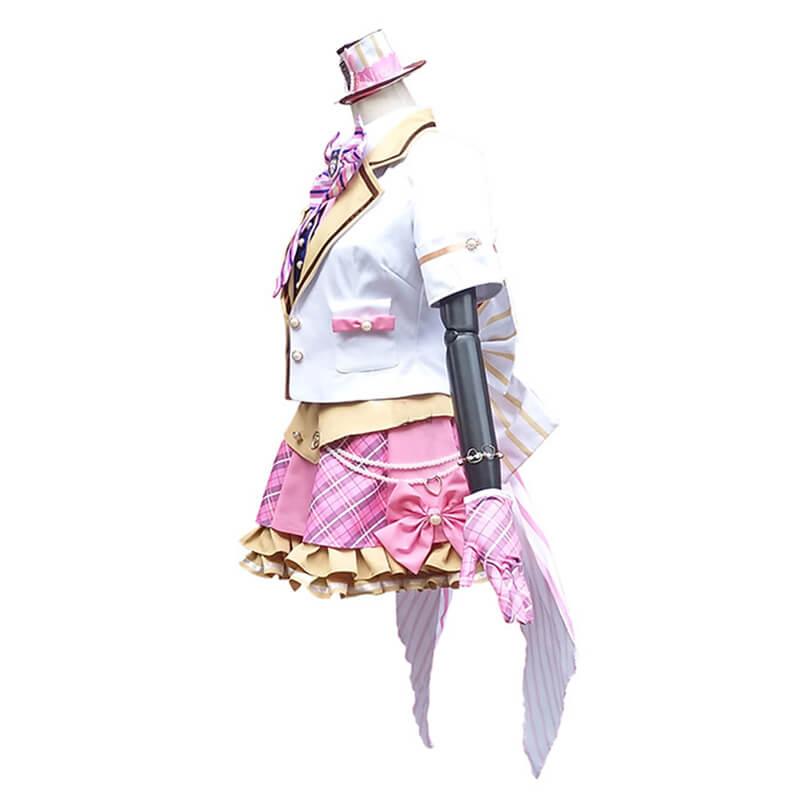 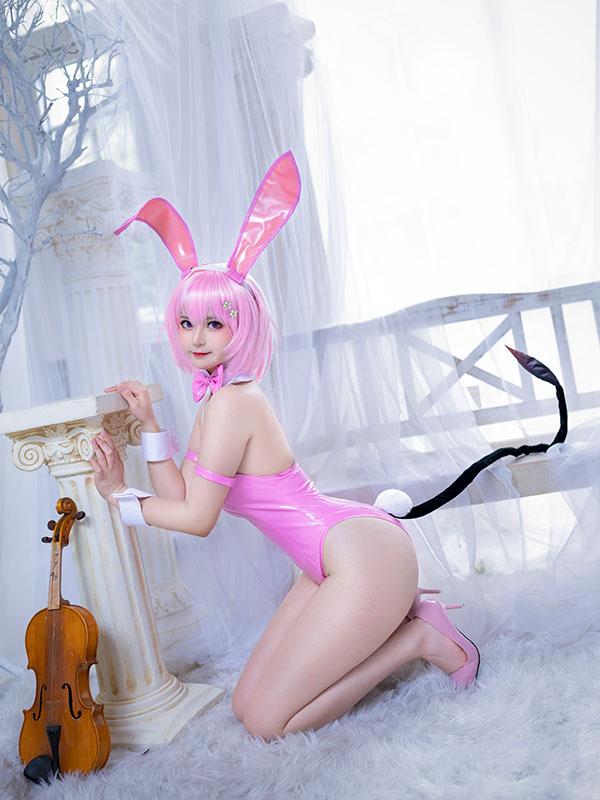 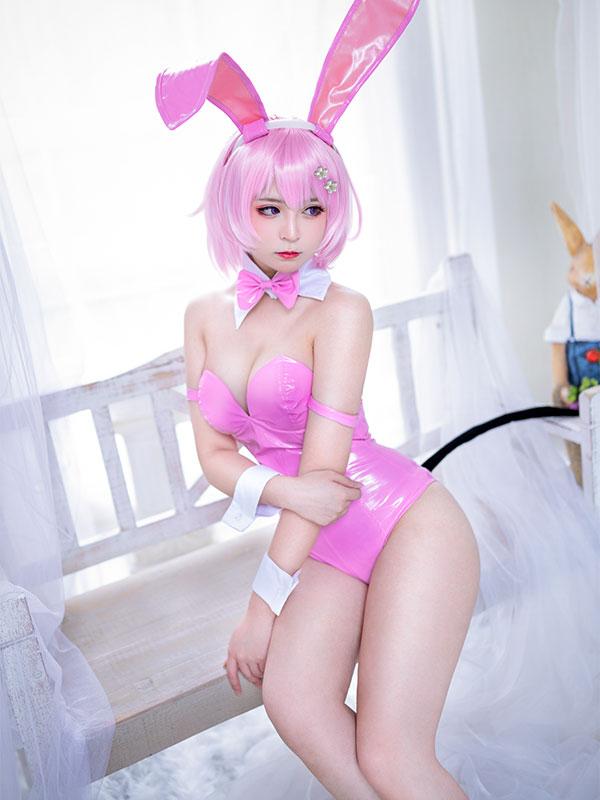 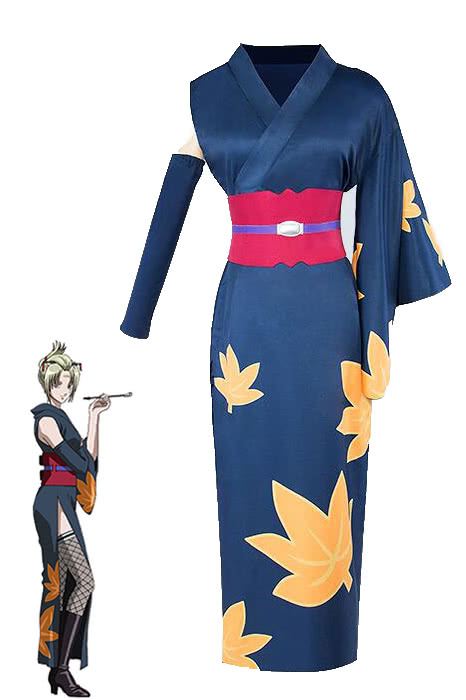 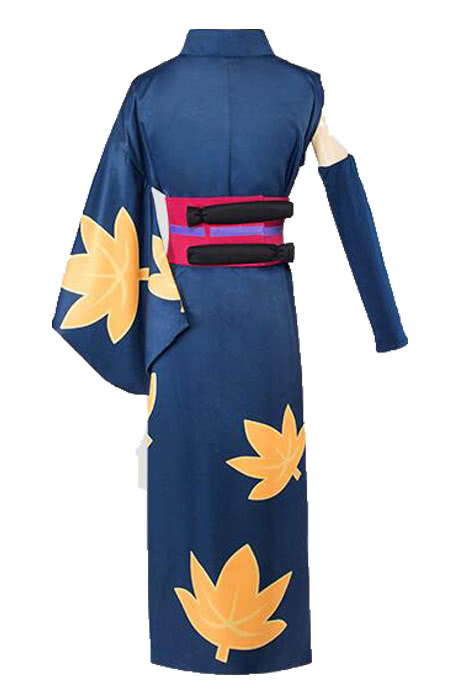 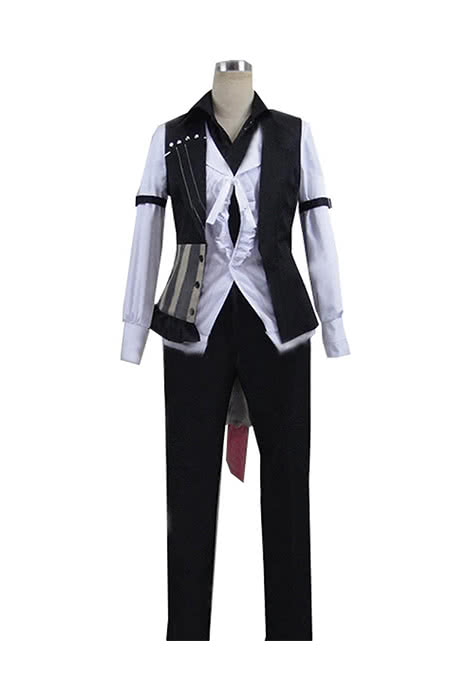 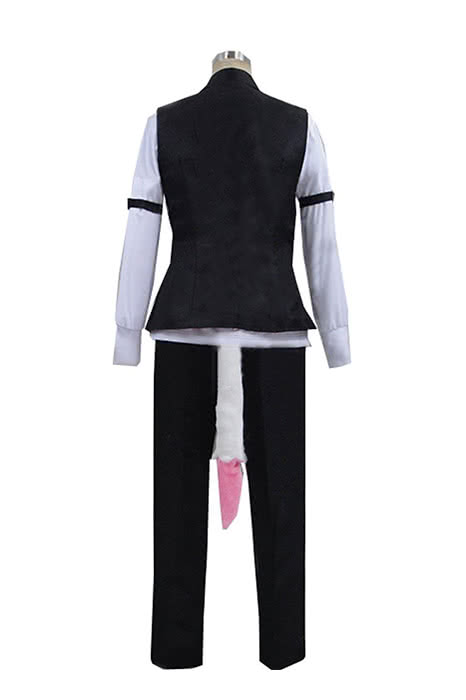